Skip to content
Wanna be text besties? Text FREEBIE to get a surprise right away!
GIMME GIMME!

Like many others, I’ve used Listening Centers in my classroom for years.  Not only is listening to a fluent model an important part of a balanced literacy program, it is also one of the few times you can get a first grader to be quiet!

For years, I spent countless money and burned through Scholastic points to curate a collection of Listening Center books and tapes.  Fast forward to 2014 and kids have no idea what a tape is, making those expensive Listening Center sets near obsolete!

Since the dawn of iPods, kids seriously have no idea how to use a Walkman! I felt like I spent a great deal of my Daily 5 time showing kids how to press play, stop and flip the tape over to rewind {which is a totally strange concept anyway!}

Well one day…genius struck! I realized I needed to get iPods into the classroom because kids are so familiar with them! So, I begged asked my principal to buy me some iPods. He was able to order one, which is awesome, but definitely not enough to keep those little ones quiet!

Genius struck again…I asked parents to donate their old iPhones so we could use them as iPods during Daily 5 time! I strategically campaigned for these old iPhones just as parents were upgrading to the iPhone 5.  🙂

Here’s how I store my iPods for Daily 5 use. I found these adorable mini-caddies in the Dollar Spot at Target and fancied them up with the Silhouette.  Run NOW and get these mini caddies.  They are incredibly hard to find.  I was at Target on Friday and loaded up with 10 extras {just in case!}

We had a big lesson on how to take care of the iPods.

This year I splurged {at the Dollar Tree!} to get everyone their very own pair of earbuds.  They’re very fancy!

Did you know that you can order online at the Dollar Tree? These sparkly little gems came in their very own cases.  So, we had a lesson about how to properly take care of your earphones.  I warned the kids that if anything happens to their earbuds, Listening Centers are off limits for them! Harsh, I know.  However, every single one of the earbuds are still in excellent shape!

Now, I’m not gonna lie – it was a HUGE time commitment to convert all of my tapes to mp3s, but it was SO worth it! It’s a super simple process, just time consuming.  Really, all you need to do is plug the converter into your computer, press play on the tape, let it play out and select “convert to mp3” once it’s done. It then automatically loads it into iTunes!

To do this, I bought the ion Tape Express.  Oddly, I found it at Kohl’s, but they do sell it on Amazon. Click the picture to see it on Amazon.

I also spent a little time organizing my library on iTunes in the hope that it would make using the iPods a little simpler for the kids.

To keep track of the iPods, I added a numbered screen! Grab the freebie by signing up with your best email below!

I only put the Music app on the dock so the kids wouldn’t be distracted by anything!

For each story, I added the cover photo so it would be easier for the non-readers to find!

When they find the story, they simply tap the title and snuggle up with the book!

As I said, it was a laborious project, but it was totally worth it!

Occasionally, I ask my students to fill out a response to the book using these Listening Center Response Sheets you can find at the Lucky Store.

This site uses Akismet to reduce spam. Learn how your comment data is processed.

Sign up to get ideas sent right to your inbox!
JOIN THE LIST!
YOU MAY ALSO WANT TO READ 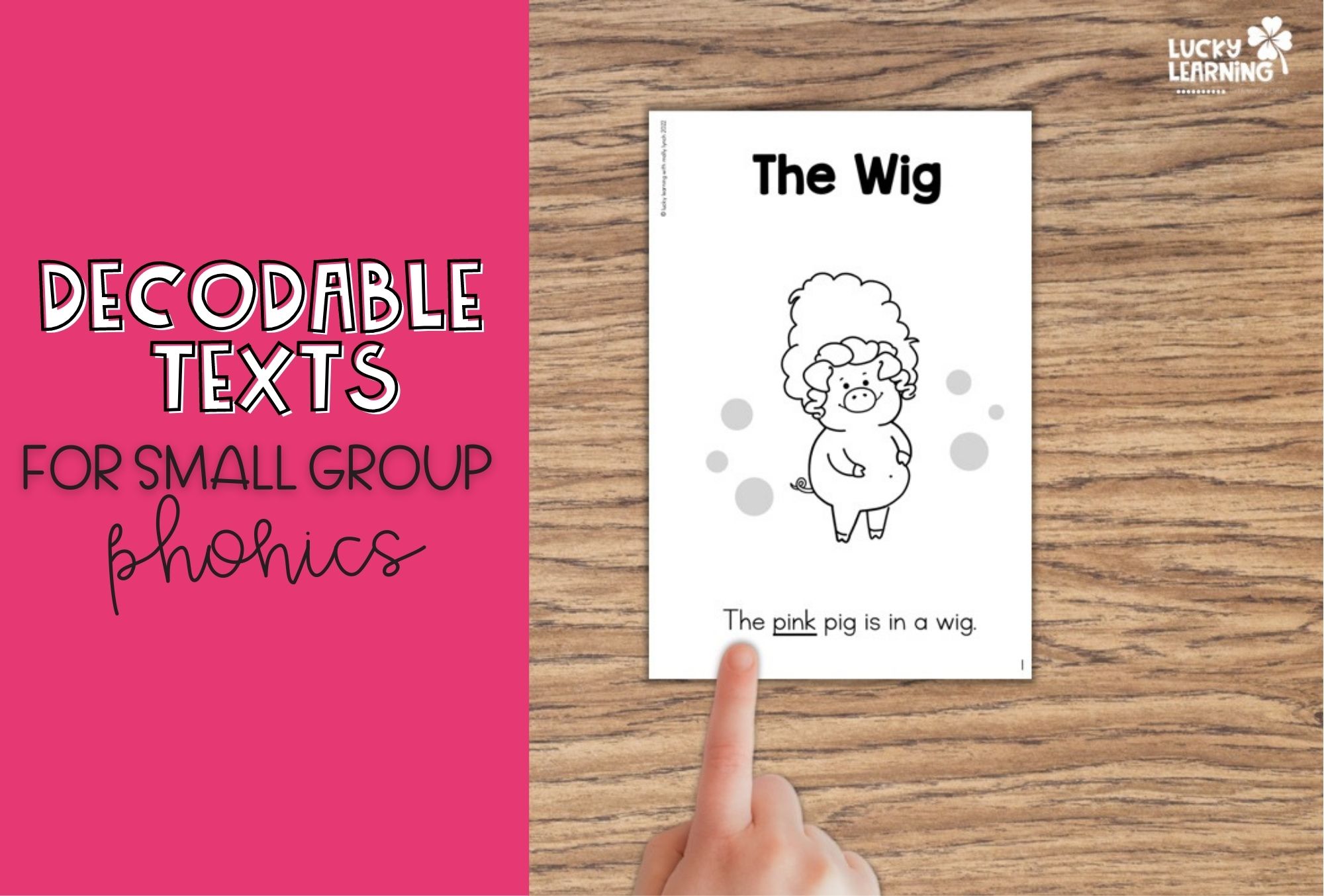 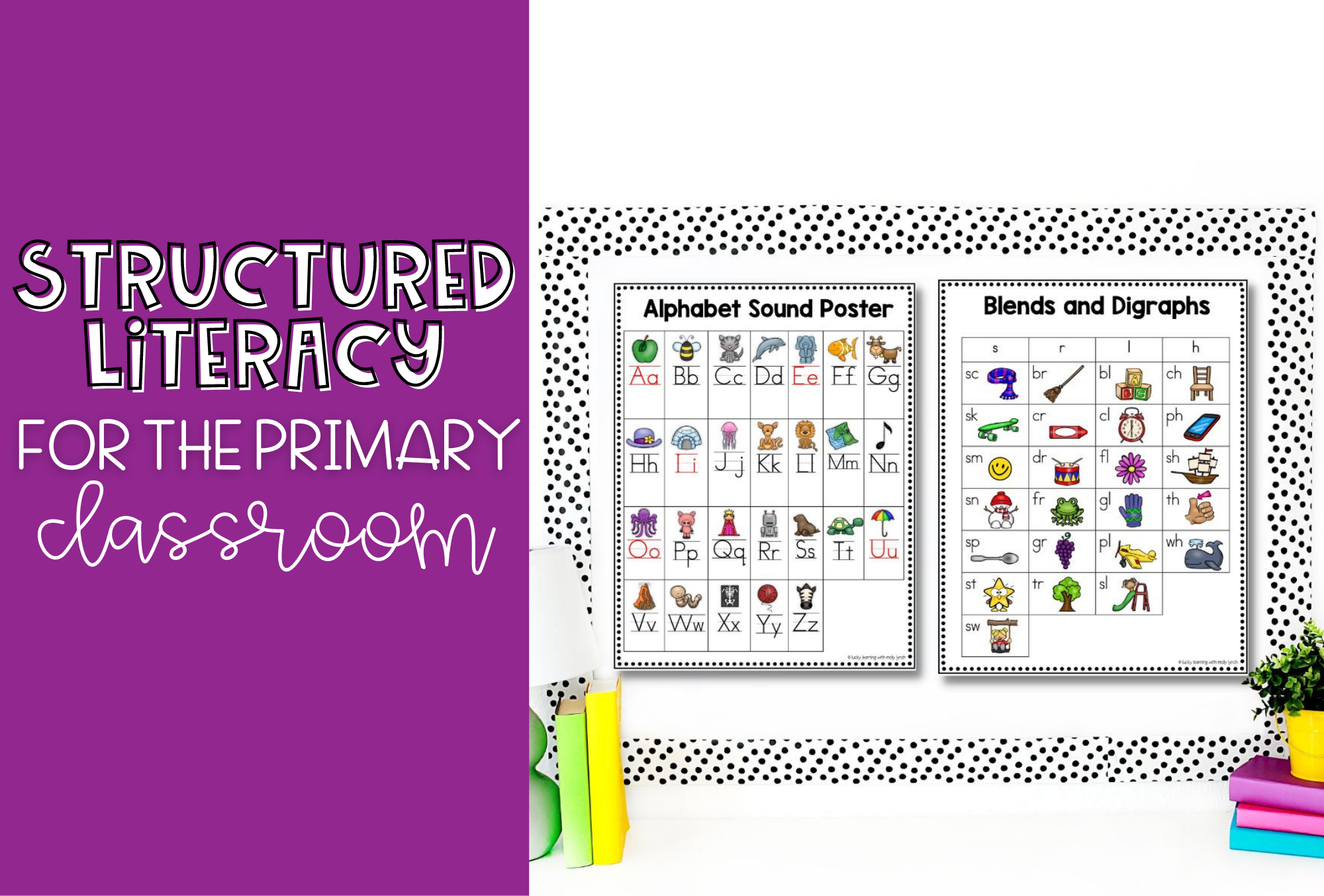 Structured Literacy in the Primary Classroom 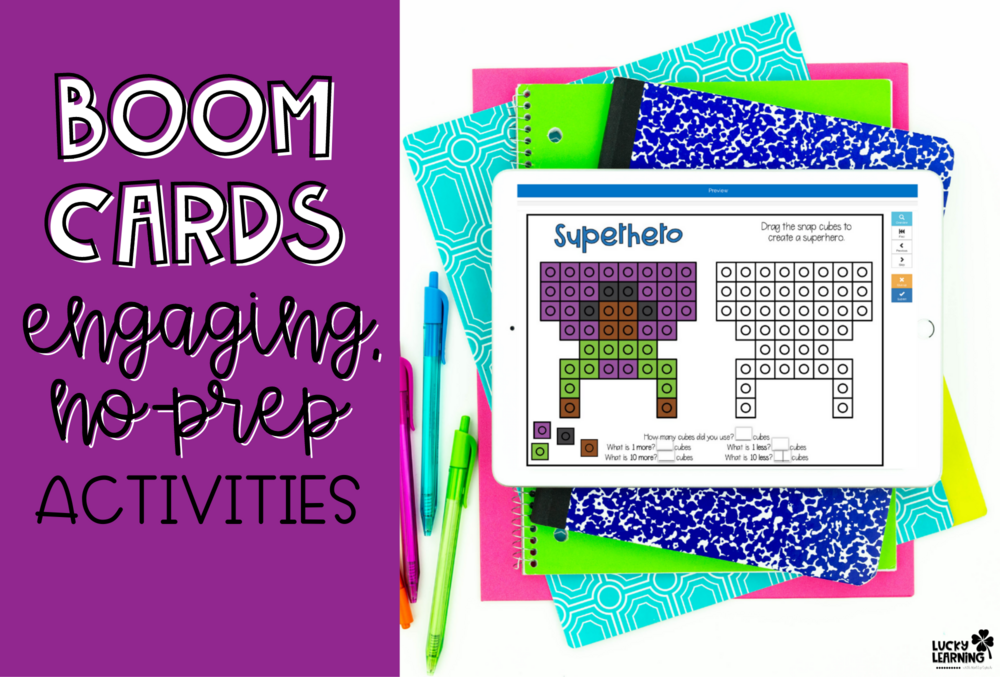 Boom Cards for the Classroom!

Sign up to get ideas sent right to your inbox!